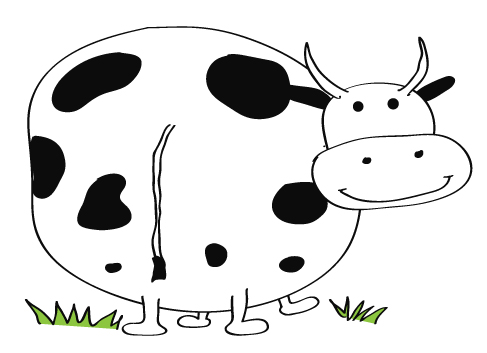 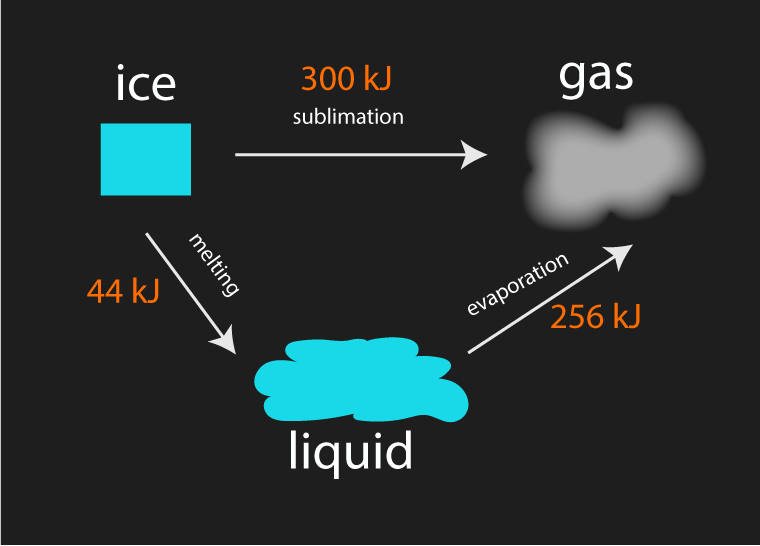 The above example illustrates that a block of ice takes the same amount of energy to turn to gas regardless of the path taken.