A system refers to any parts of the universe being studied.

If you are conducting an experiment in a beaker, then the system you are studying is in the beaker.

The system is subject to surrounding factors such as air temperature and pressure.

Thermodynamics involve the study of heat energy exchange between a system and its surroundings.

There are three types of thermodynamics systems. Based on the possible heat and matter transfer, they are classified as open, closed or isolated systems. 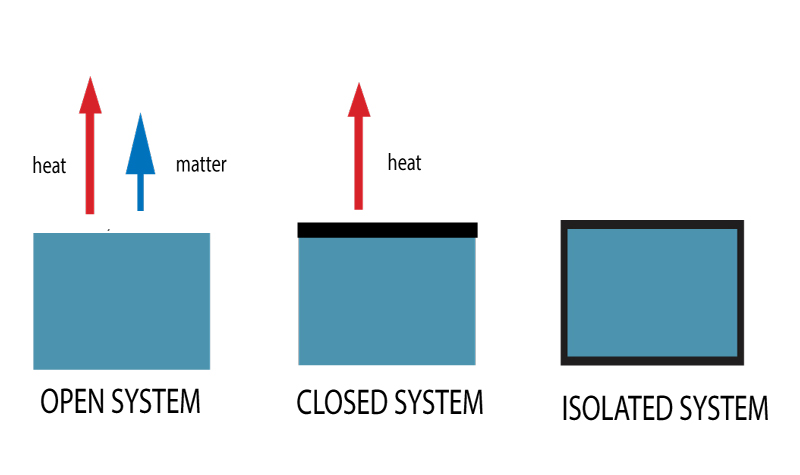 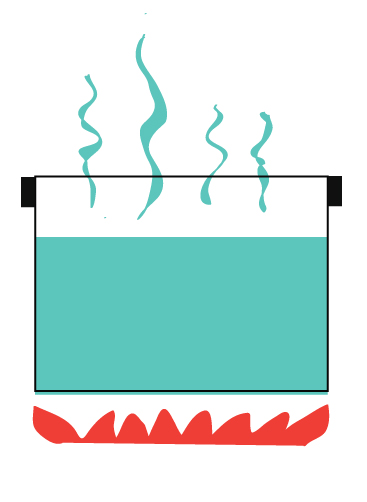 You may have heard of open systems and closed systems. An open system is one that freely allows both energy and matter to be transferred in an out of a system.
For example, boiling water without a lid.

Heat escaping into the air.

Steam (which is matter) escaping into the air. 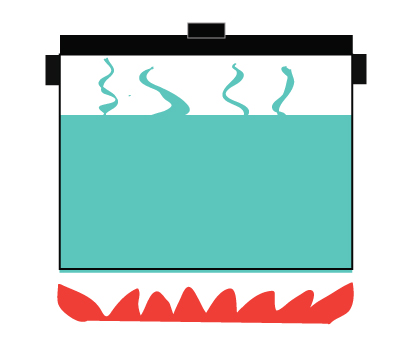 A closed system, on the other hand, does not allow the exchange of matter but allows energy to be transferred.

Heat is also transferred to the surroundings

Steam is not allowed to escape

Example of a closed system – a pressure cooker.

This system is completely sealed.
Neither matter nor heat can transfer to or from the surroundings. 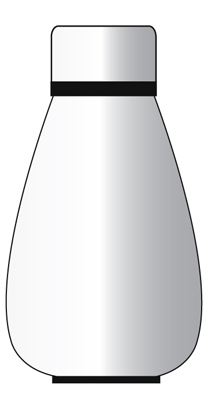 The purpose of a thermo flask is to keep your food warm.

A thermo flask can be considered an isolated system but only for a short period of time.

It prevents both heat and matter from being transferred to the surrounding.

Ultimately, the heat in the thermo flask will escape to the surroundings and the content inside the flask will be cooled down.