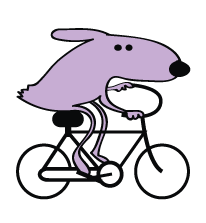 Monosaccharides are known as simple sugars, they are the simplest form of carbohydrate. They are short chain molecules containing only one chemical ring. Since they are only one ring, they can undergo chemical reactions to provide quick release of energy. 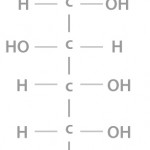 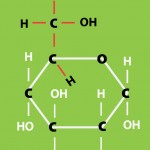 3 simple steps to draw a ring structure of glucose molecule >>