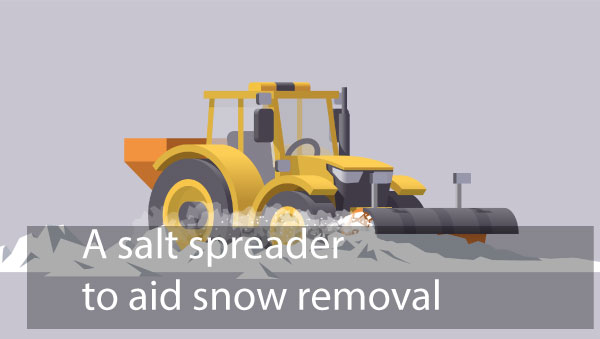 Freezing point depression is simply the process of LOWERING THE FREEZING POINT OF A LIQUID by adding a solute to it.

Lowering the freezing point of water

During freezing, the water molecules instead of being able to move around randomly settle to a more organized structure called the solid state. Ice is the solid state of water.

By adding salt (a solute) to water  (a solvent), the freezing point of the solution (solvent + solute) is lower than that of a pure water. 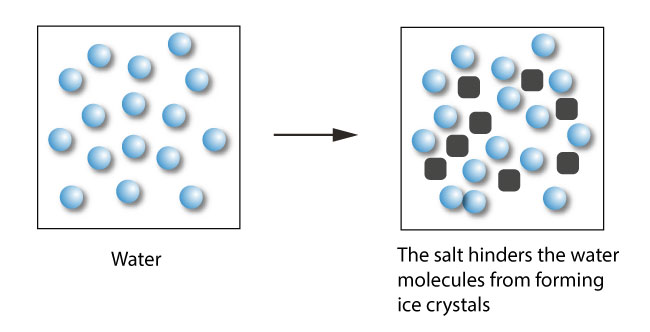 Freezing-point depression describes the process in which adding a solute to a solvent decreases the freezing point of the solvent.

Examples include salt in water, alcohol in water, or the mixing of two solids such as impurities in a finely powdered drug. In the last case, the added compound is the solute, and the original solid is thought of as the solvent. The resulting solution or solid-solid mixture has a lower freezing point than the pure solvent or solid. This phenomenon is what causes sea water, a mixture of salt and other things in water, to remain liquid at temperatures below 0 °C (32 °F), the freezing point of pure water.

Freezing point depression is a colligative property, which is a property of solutions that is affected by the number of particles in a volume of solvent (the concentration) and not on the identity of the solute particles (the type of solutes). 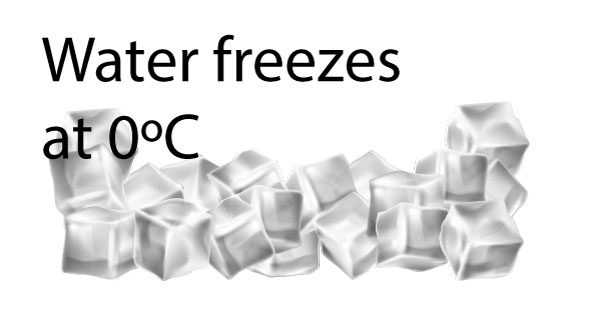 Ice cream freezes at a lower temperature than water because the sugar and fat in the mixture hinders the formation of ice crystals. It takes a colder temperature to get the water in the ice cream to freeze. The freezing point depression is an important phenomenal in ice-cream making! 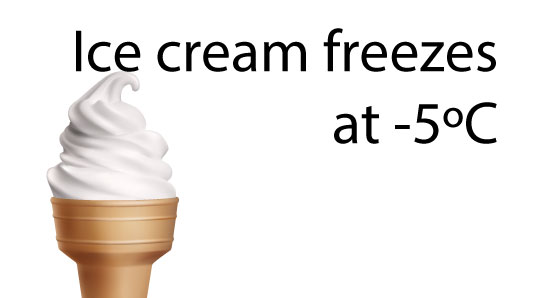 So to make ice creams, you would need to cool the mixture down to about -5ºC, which is much lower than the freezing temperature of water.