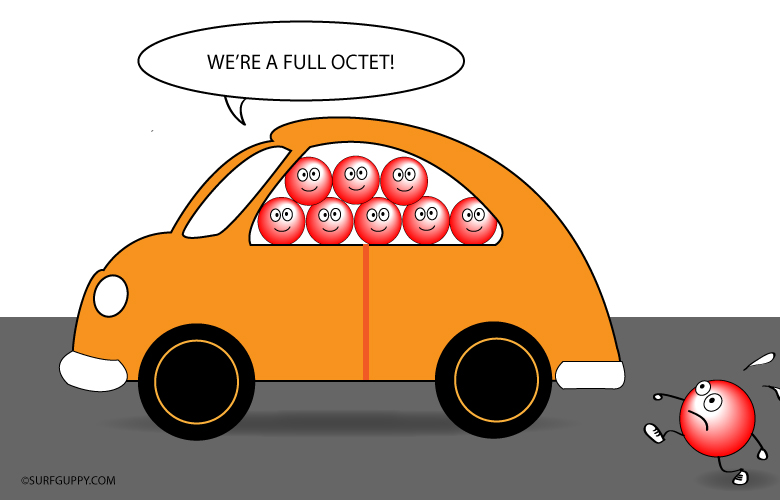 The valence electrons are the electrons in the outermost shell or last energy level of an atom. 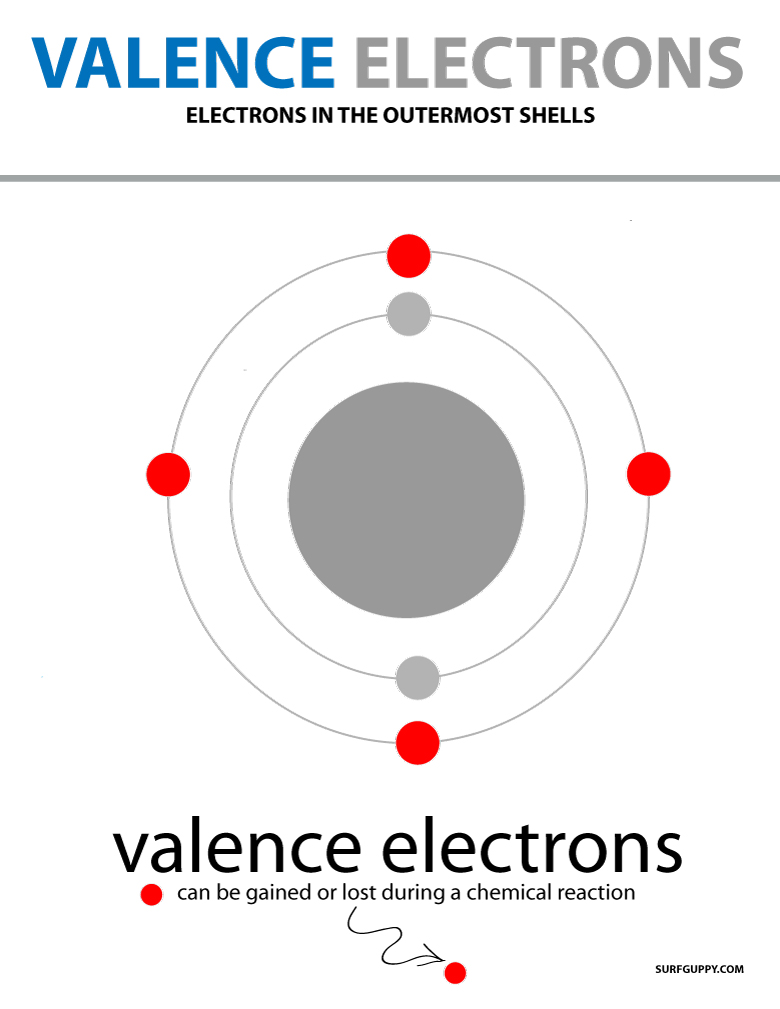 Valence electrons are electrons in the highest principal energy level.

They are electrons that sit in the outermost shell of an atom.

They are responsible for the chemical properties of each element.

THE SHELLS OF AN ATOM

The maximum number of electrons that can be in the same shell is fixed, and they are filled from the closest to farthest shell 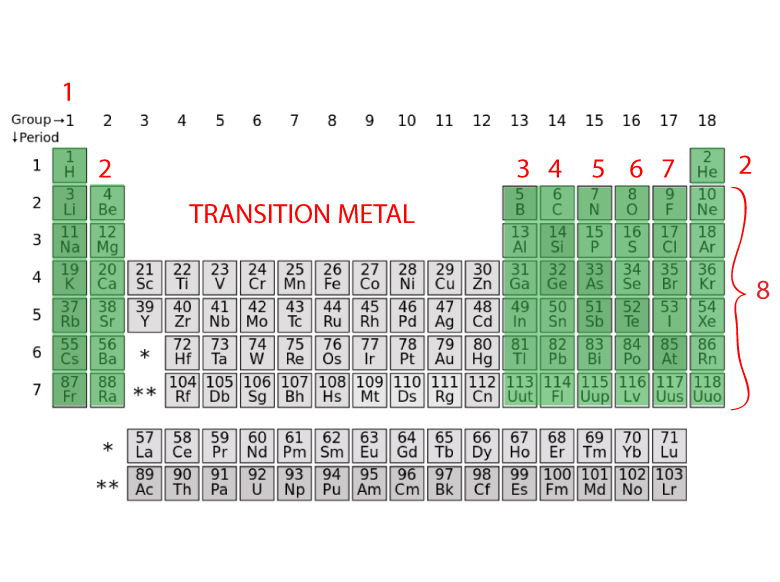 The octet rule states that atoms tend to gain, lose, or share electrons so as to have eight electrons in their outer shell because this is more stable.

One thought on “Definition, Obits and Energy Level”