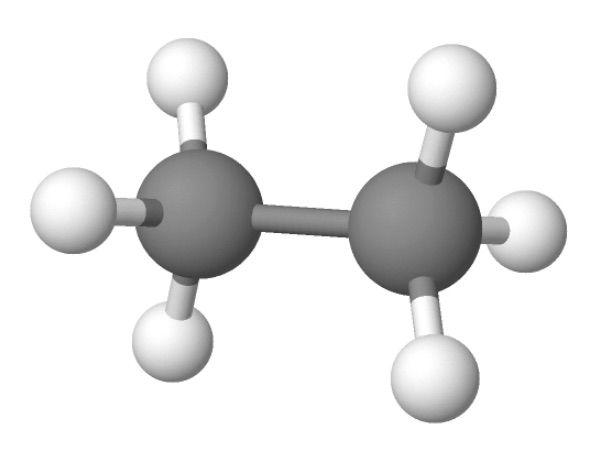 A carbon atom has 4 valence electrons 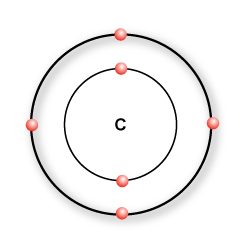 Most bonds that carbon form are single bonds. Single bond simply means sharing one pair of bonding electrons between two atoms and is represented by a single line. 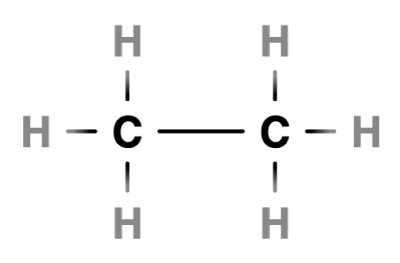 In a double bond, two pairs of electrons are shared.

In ethylene, a double bond is formed between two carbon atoms 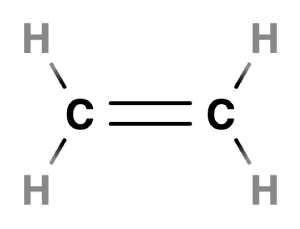 In a triple bond, three pairs of electrons are shared

In ethyne, a triple bond is formed between two carbon atoms